I just released the new version 3.6.0 of BLEvo for iOS.
I have added the management of the barometer in order to have better altitude values than the GPS.
I also introduced the management of the SL extender. The battery percentage is now increased by the extender value. You will see values higher than 100%, because 100% refers to the main battery. So for example, since the main one is 320Wh and the extender is 160Wh, with all 2 batteries charged to 100%, you will see a charge percentage of 150%. I attach some pictures
Here I list all the news:
- Added cardio zones
- Added SL extender management
- Barometer management added
- Added Slope field in the display (recommended only if the phone has a barometer)
- Bugfix: Restored character

Warranty extension & Firmware Update for all 2019/20 Levo/Kenevo with 2.1 motors 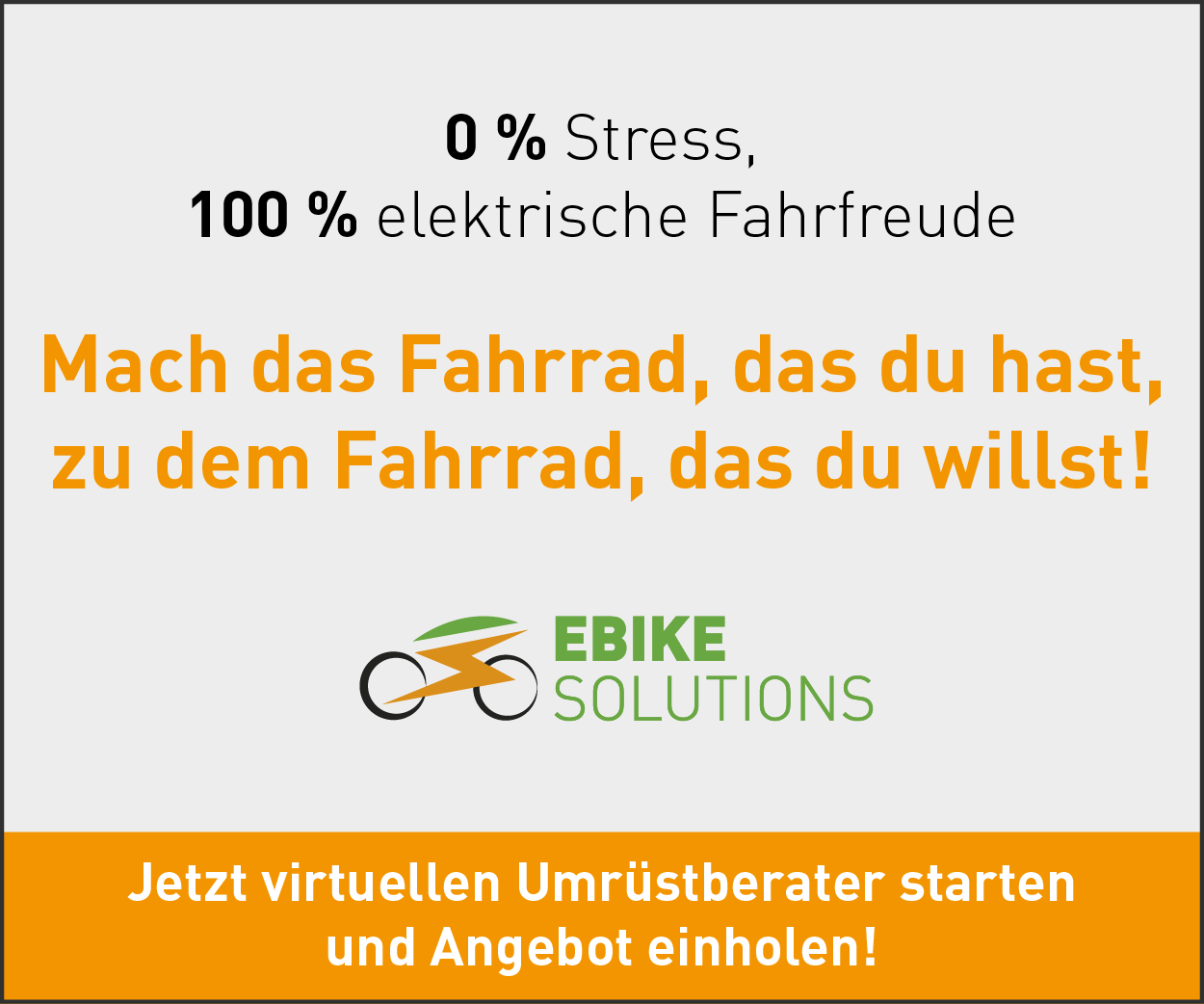